The cars of yesterday have a different DNA than the vehicles produced today. They were built with metal, muscle and magnificence, a far cry from today’s disposable plastic commuters. While metal rusts and muscle weakens, the magnificence of these cars doesn’t die. This is the case for Ford Bronco, a name that conjures up images of being unbridled, wild and free, tearing across the landscape and leaving the ordinary world behind. So, until Ford brings its Bronco back in 2020, we’ll feed your classic car nostalgia with a beautifully restored 1969 Ford Bronco Hunter. A blast to drive to the beach or just cruising around town.

Today’s vehicles don’t require the same love and affection, attention to detail, or elbow grease that yesterday’s dream rides did. All of these systems are designed to improve efficiency and safety, but on some level, they often rob the automobiles of their feel and character. Older machines, in contrast, are the real deal. That’s why we love beautifully restored classic cars. Our latest obsession is this awesome one-off 1969 Ford Bronco made in collaboration with Ford-backed racing firm Holman & Moody.

The Ford Bronco was a classic by the time the 1990s rolled around; one of the first American SUVs, it was a bestseller in its day and featured iconic looks. One of the biggest draws, besides those rugged good looks, is their simplicity. Broncos are reliable and easy to use, as far as vintage cars go.

According to the Gooding & Company auction catalog, this Bronco started life as a Ford test vehicle before being sold to the company’s racing partners, Holman & Moody and Bill Stroppe, for $1.  In 2016, the vehicle was discovered and put through a 2,400-hour restoration process by Colin Comer and the result is spectacular. They managed to bring a one-of-a-kind Bronco back to life in a bold and fastidiously detailed way. This special edition features limited-slip front and rear differentials, a Bronco Sport package, and other collector-favorite goodies, including a 302 CID Ford Windsor V8 279hp engine, and a beautiful orange paint finish.

Check out this awesome Bronco every restorer dreams about and tune in for more awesome auto restoration projects. 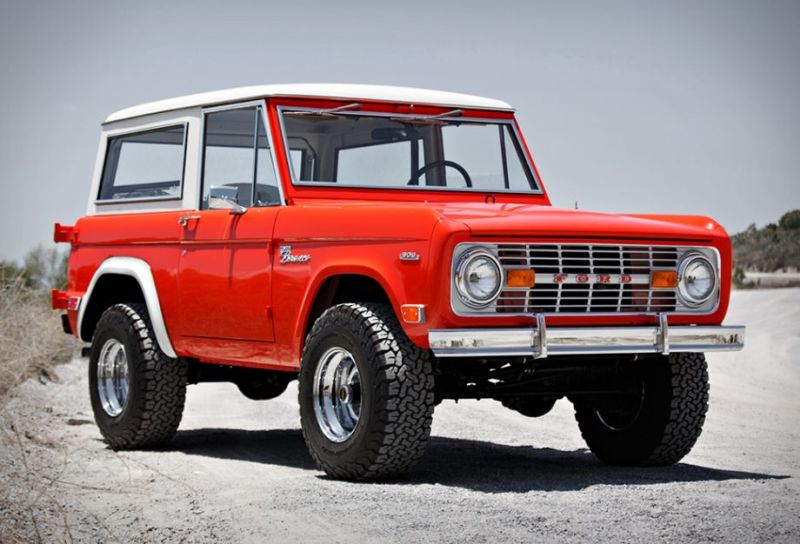 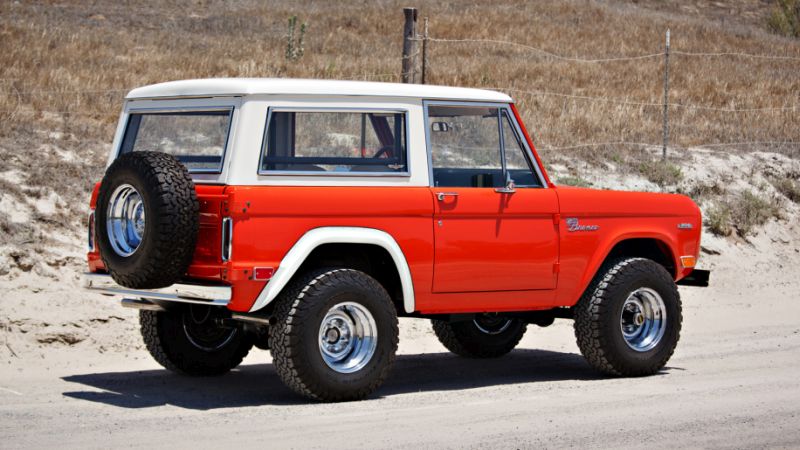 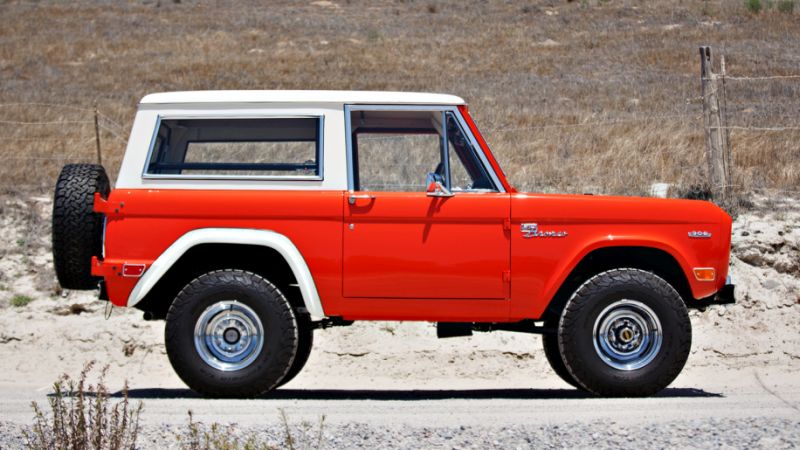 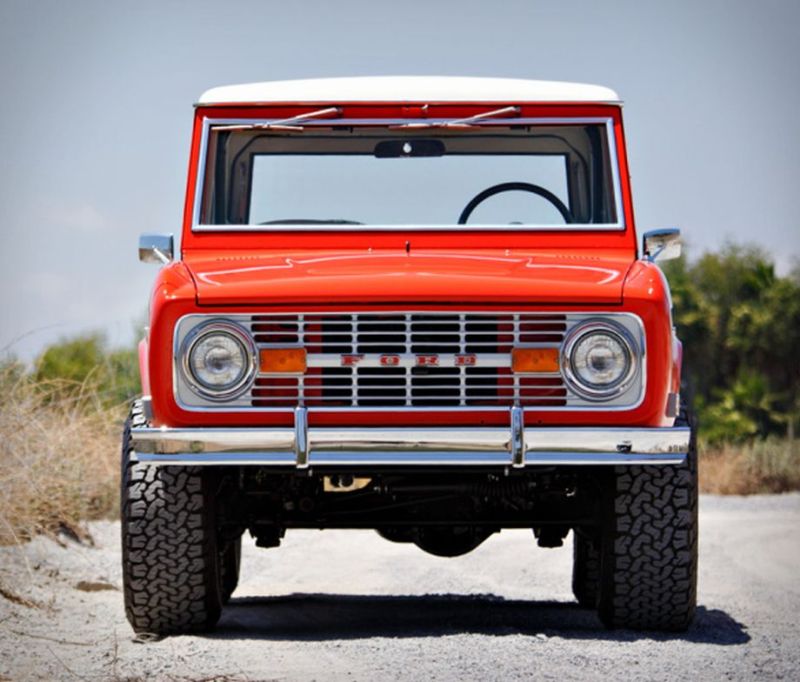 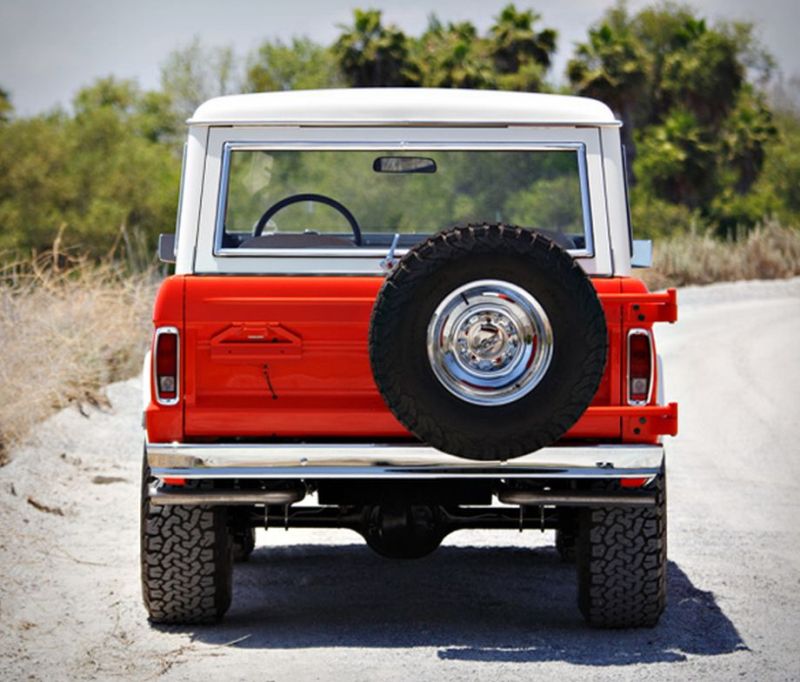 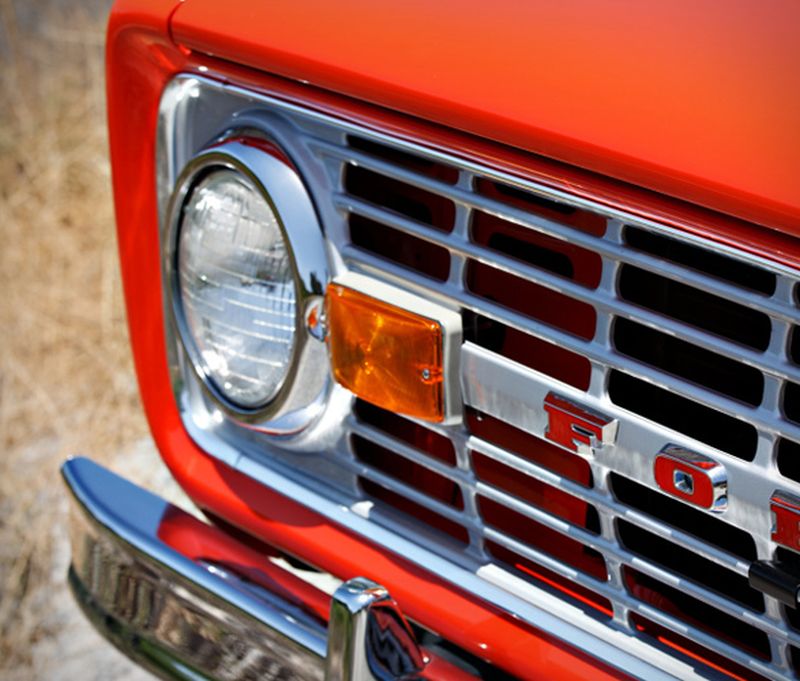 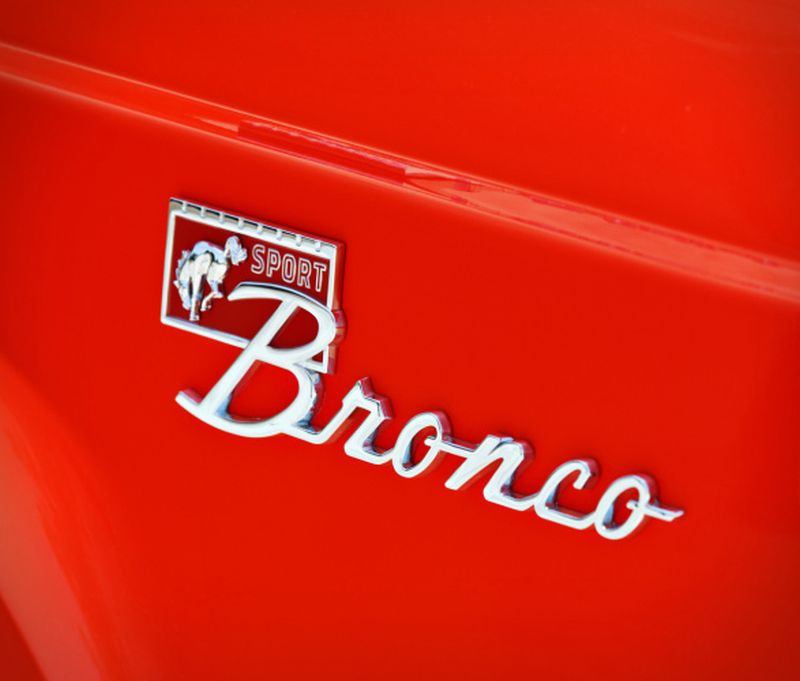 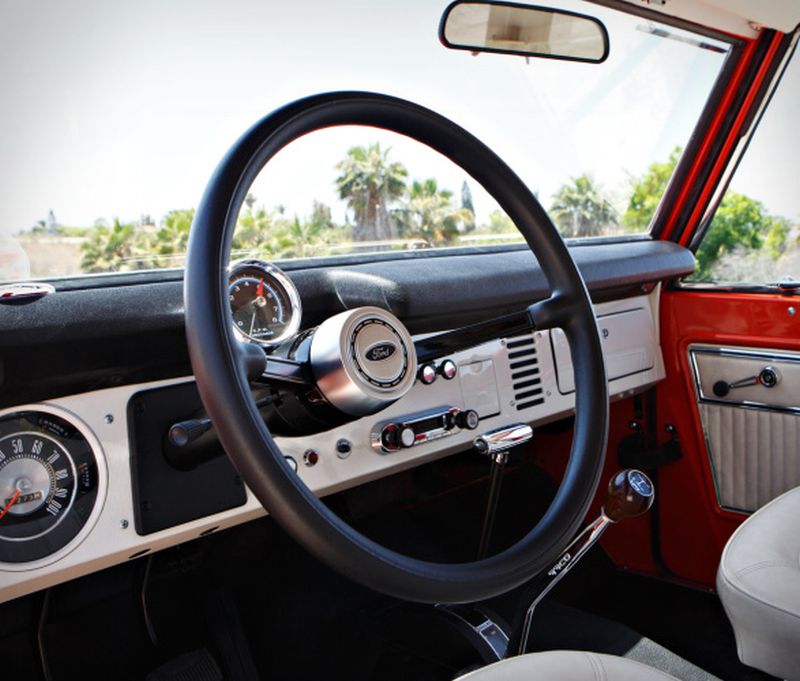 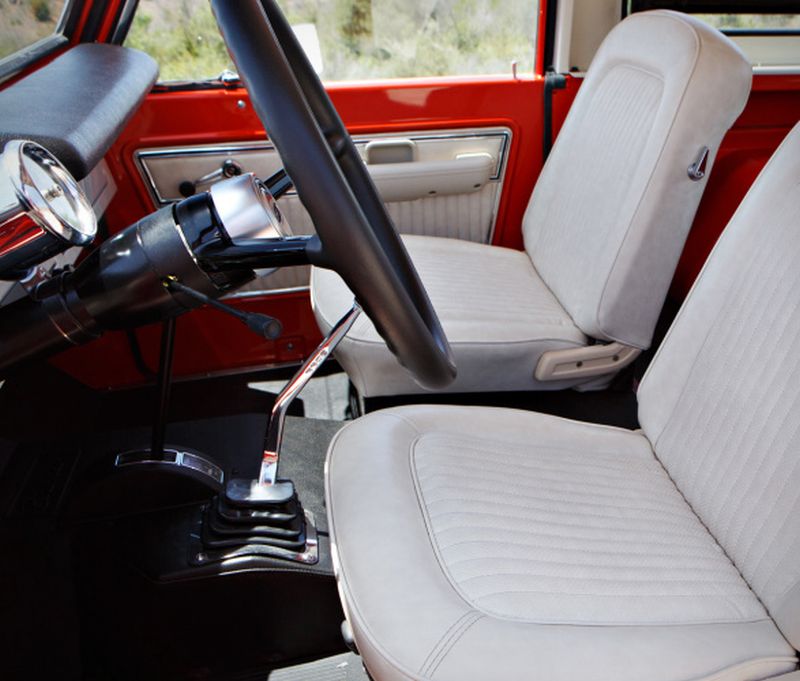 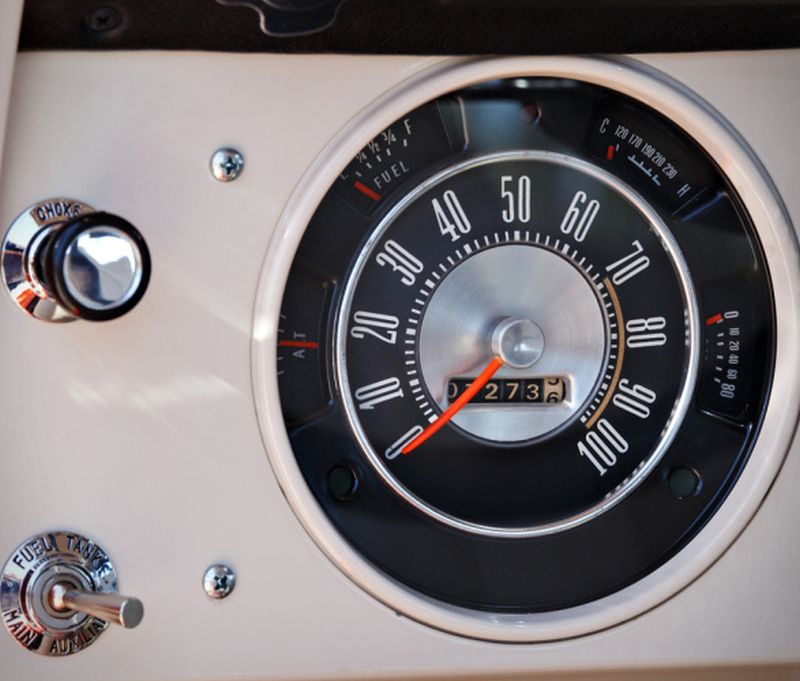 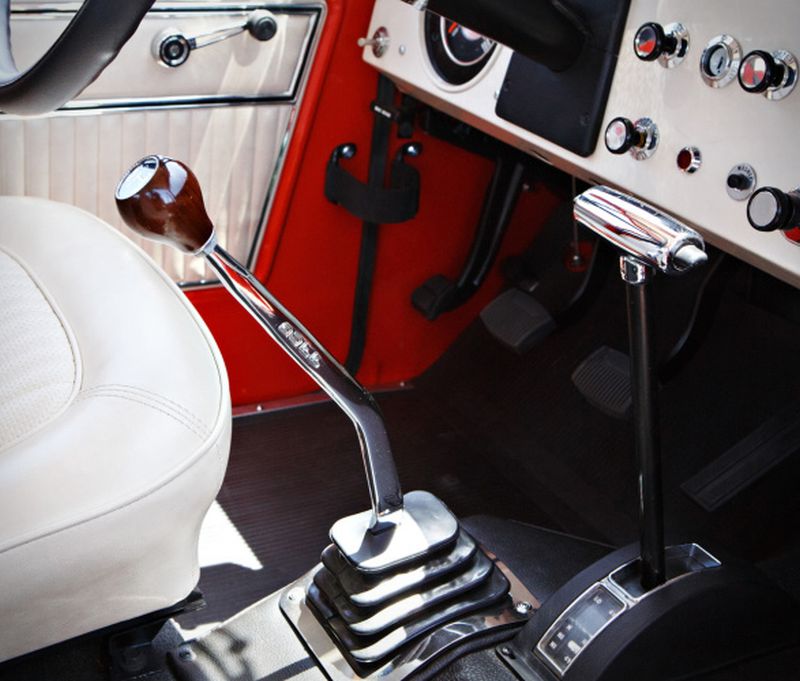 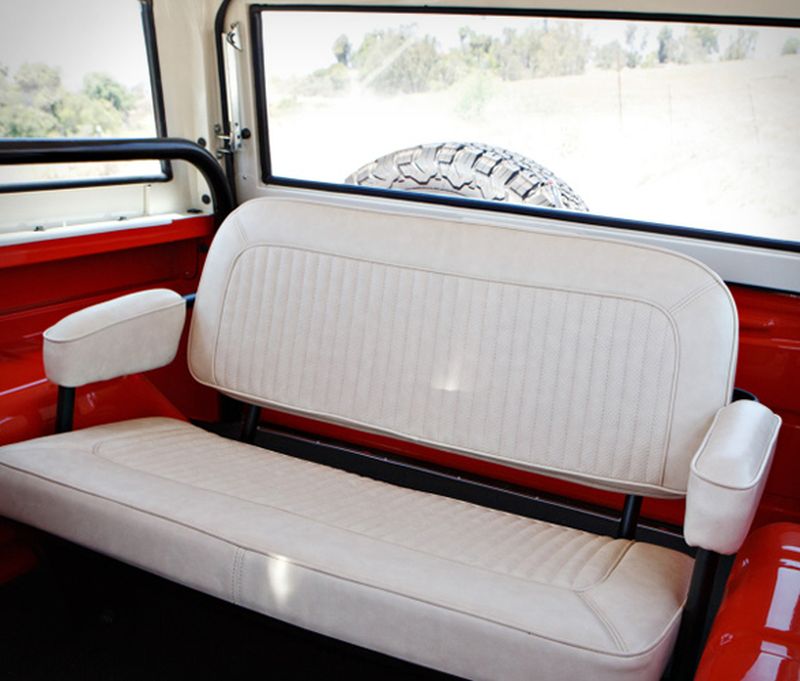 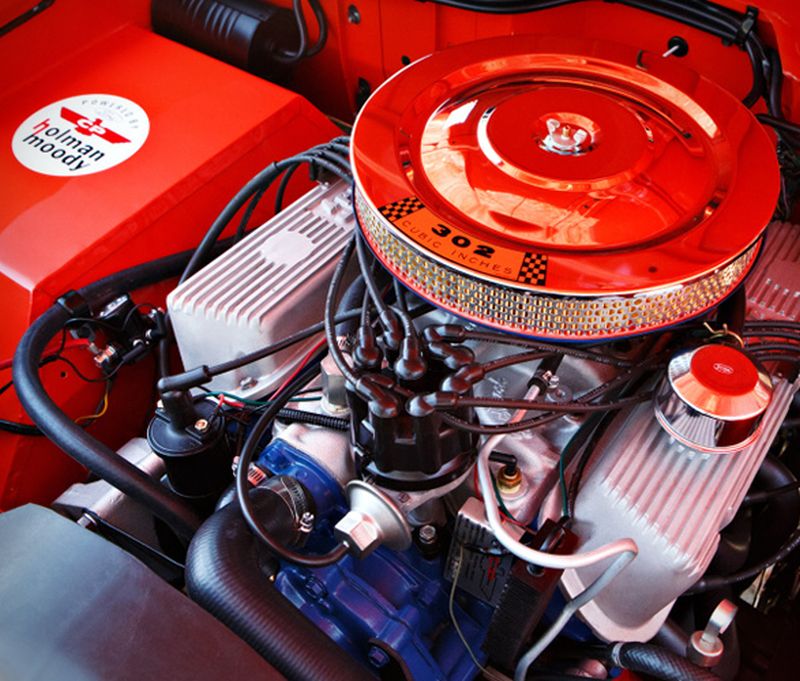 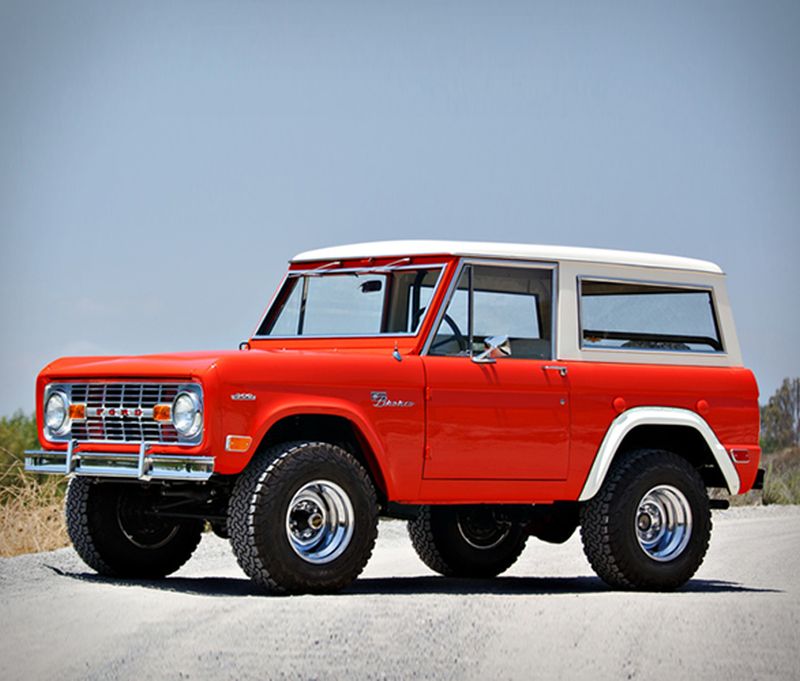 « These Striking Solid Black Tattoos Will Make You Want To Go All In
Explosion of Colors: Beautiful Watercolor Tattoos by Koray Karagözler »